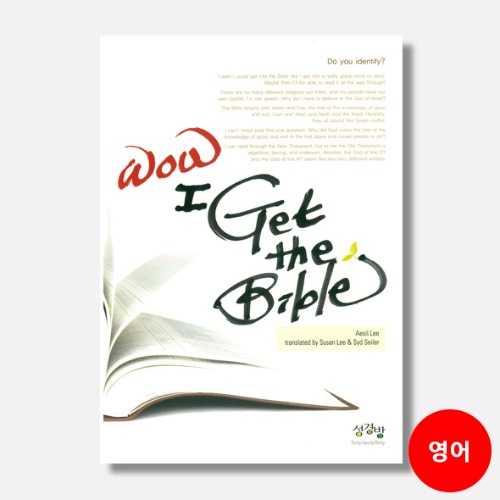 When Aesil Lee graduated from Poongmoon High School, she wanted to go to college but could not because her family was too poor to send her to university. So she worked during the day to help pay the bills and went to Calvin Seminary (now Calvin College in Yongin) during the evening to obtain her Master of Divinity degree in 3 years. Then she graduated from Chongshin's Master of Arts in Theology program. She graduated along with her future husband, Rev. Soon Keun Lee, who was also a student at Chongshin. When he later pursued a Ph.D at Trinity Evangelical Divinity School in Deerfield, lllinois, she fully enjoyed the privileges of the spousal courtesy audit for about 3-4 years and took various courses to learn as much as she could. She and her husband also raised two daughters while ministering at Grace Church and working odd jobs to make ends meet.

She began ministry as a college student in the 1970s, serving younger students at church through discipleship and mentorship. before going to the US with her family, she established and trained a team of 70 at Hallelujah Church with her husband. After the completion of his degree at Trinity and the family's move to Ellicott City, Maryland, she wrote the first edition of Wow I Get the Bible to help him teach the Bible to the people at Bethel Korean Presbyterian Church.

Aesil continued her teaching ministry to diaspora Korean churches through the book Wow I Get the Bible, which reached 700,000 copies in sales by 2014. She has also taught at many churches in Korea, including Onnuri Church, Jiguchon Church, Namseoul Church, Ju-an Presbyterian Church, Mokdong Jeja Church, Busan Hosanna Church, and Daegu Seomoon Church. She has also at Duranno (Tyrannus) Bible College, Handong University, and KOSTA. And in order to support her teaching ministry and to equip new teachers, Life Place Bible Ministries was launched in 2008.

Also in 2008, Aesil and her husband Rev. Soon Keun returned to Korea after spending 16 years in America. They planted a church in Kangnam (Seoul) to raise up future "Daniels" and "Esthers" to serve the Korean church. And so currently Aesil is ministering at All Love Church in Seoul, using Korea as her base camp. She hopes to develop curricula for elementary school children, youth group students, and Sunday school teachers. She also hopes to translate these curricula for teaching Scripture and distribute them for missions to many nations. The "Sung Gyung Bang" publishing house was established for this purpose.